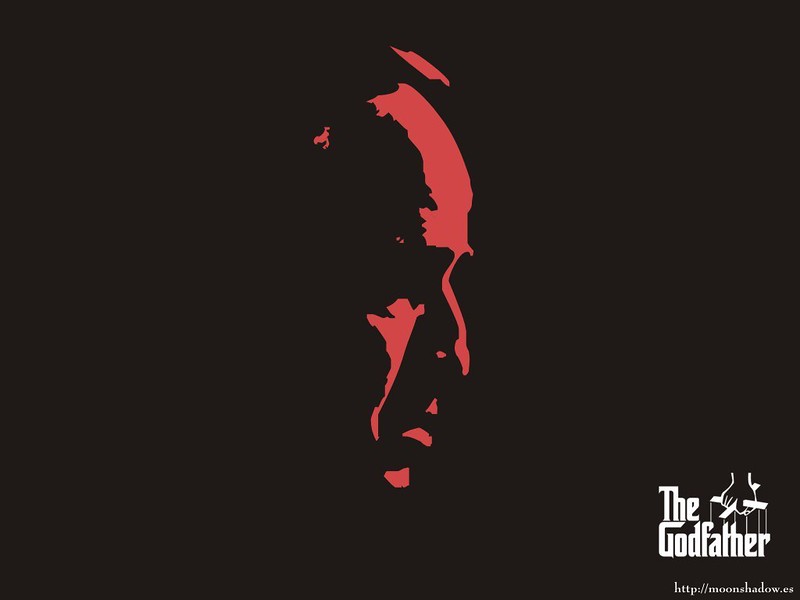 Convention season is about to kick into high gear. Now that in-person meetings are a “thing” again, many of us will attend events where we hope to create and cultivate relationships.

Convention season is about to kick into high gear. Now that in-person meetings are a “thing” again, many of us will attend events where we hope to create and cultivate relationships.  You owe it to yourself and your organization to do so, but let’s face it, many of us are not good at growing and maintaining a mutually beneficial network of colleagues — you may want to go to the mafia for help.

I’m not suggesting you turn your home office into the new HQ for an illegal gambling racket, but if you pay heed to the relational aspects of your favorite mobster movie, it may help you improve your network – without having to break a single kneecap.

Two underlying strengths of the “family business” are friendship and loyalty.  In the opening scene of The Godfather, mob boss Don Corleone gives a cornucopia of networking advice.  At his daughter’s wedding, after being approached by favor-seeking “family friend” Amerigo Bonasera, Don Corleone declares:

“We’ve known each other many years, but this is the first time you ever came to me for counsel or for help. I can’t remember the last time that you invited me to your house for a cup of coffee . . . But let’s be frank here. You never wanted my friendship . . .  Instead, you come into my house on the day my daughter is to be married and you ask me to murder for money.”

Although not the typical favor we might ask of a colleague, Don Corleone hits on two important points. First, relationships must be kept “warm” and second (and more importantly) they have to be real – those two points are almost one in the same. You can’t make a new connection, follow up with a coffee meeting or e-mail the next week and then not contact that person until two years later when a situation arises where they may be able to help you.  There is no real connection because the relationship was not fostered and cultivated.  Think about the number of times you met someone, said “let’s grab a drink soon” and never followed up – – only to find yourself two years later in a circumstance where that person was in a position to help you but you didn’t feel you could reach out because while you “know them” you don’t “know them, know them!”

To that point, whether you’re off to a local chamber breakfast or a convention across the country, from a networking perspective, it is better to have a few real, in-depth conversations than have 20 insignificant ones. Think of the network you grow as a group of people who you actually like and want to have lasting relationships with. The kind of people that would go out of their way to help you, as you would for them.

Which brings us to the next point, networks are about helping others. New York Times best-selling author (Never Eat Alone) and networking expert Keith Ferrazzi (no known mob connections despite the last name) says that “real networking [is] about finding ways to make other people more successful.”  Again, in that same opening scene of the Godfather, after reluctantly agreeing to help Bonasera (although not committing murder), Don Corleone gives a networking tip consistent with Ferrazzi’s advice, saying he will not take payment for providing “justice” to Bonasera. “I will give you this favor on the day of my daughter’s wedding. Someday, and that day may never come, I will call upon you to do a service for me. But until that day, consider this justice a gift on my daughter’s wedding day,” he says.  Corleone expects nothing in return, anticipating that his goodwill may be returned at some point down the road.

Try to help others in your network when they need it and perhaps even when they don’t.  People want to be viewed as self-sufficient. Many have fragile egos or fear that expressing vulnerability will make them seem weak . . . so they don’t ask for help.  This is probably one reason for the huge explosion in websites like GoFundMe and GiveSendGo where people see someone who needs help and jump into action on their behalf. If you have a colleague or friend that struggling or hurting, or you just sense they might be, offer to help.  The purpose of having a network “family” is that two-way street – be a helpful resource to people because some day you may need to call on them.

Old is New (For Those That Hate Networking)

Another Don Corleone gem on the power of relationships, “Friendship is everything. Friendship is more than talent. It is more than the government. It is almost the equal of family.”  Think of your network as an extended family.  It takes work to maintain relationships – even those with close siblings, never mind distant cousins, aunts, etc. If you have trouble maintaining connections with blood relatives are you really going to make that effort with others? You must make the effort if you wish to have a vibrant network.

Research is not needed to know that most people hate networking.  They equate it with boring cocktail receptions laden with five-minute conversations that end with the exchange of business cards.  If you’re of the “I hate networking” viewpoint, consider strengthening the network you already have instead of expanding. Just like you would reconnect with a family member you haven’t seen a while, reach out former co-workers, friends, etc.  Scroll through your contacts, find a few people you haven’t seen a while; give them a call, shoot them an e-mail, send them that article that reminded you of them; meet for coffee, drinks or lunch.  Reinforcing the friendships you already have may be more effective for those that dislike “networking”.

A mafia Don wouldn’t ask twice, but in wrapping up I’ll ask that you consider the three tips mentioned above as you work on your network.

1) Build new relationships that are meaningful and real.

2) Help others. The purpose of your connections is to provide you an opportunity to be a resource (which may result in returned favors down the road).

3) If traditional “networking” is too far outside of your comfort zone, start by reconnecting with your existing network. 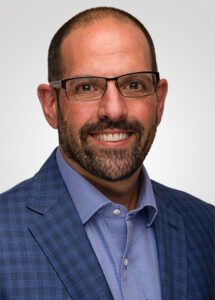 Working with a Graphic Designer

Working with a Graphic Designer A Q&A with Shelly Joines, Partners in Association Management, and Elizabeth Babski, Babski Creative Studios. Whether you’re building a new 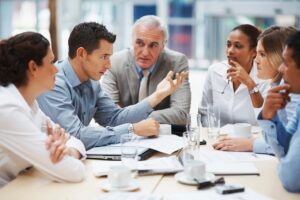 DEI in meetings BIG and small

DEI in meetings BIG and small By: Kristyn McCauley, CAE, CMP Over the past year I have served on the Florida Society of Association Executive’s

For Profit Thinking, In a Non-Profit World.

The character of Partners in Association Management is captured in the fervent desire to engage in brilliant relationships. Read more.

"Our association's brand recognition has increased since working with Partners. Membership has grown, programs deliver more value, and finances have improved so we can better meet our mission"
R.J. DeLapa, Jr.Past-President National Association of Dental Laboratories Past Chair; Foundation for Dental Laboratory Technology
Yes, we contracted with Partners out of need but we renewed for the exceptional level of service we continue to receive.
Jennifer D. SchunkePast President, Florida Health Information Management Association
"...Not only has Partners streamlined our internal operations and increased our board meeting efficiency, they have helped us to achieve some of our top strategic goals..."
Brendan RyanPresident, Examination Board of Professional Home Inspectors
Partners provides top-notch facilitators and service when it comes to association management. I feel confident every time we hire Partners Strategic Solutions. Our board could not be any happier.
Wanda Minnick Executive Director, Florida Head Start Association
Previous
Next